Quality and Affordable Plumbing Services In Your Coon Rapids Neighborhood .

we are a Veteran owned and operated company

Jason our Master plumber is a three-time volunteer, who after serving 10 years in the army returned to civilian life and went to school to become a plumber. He quickly became one of the most trusted plumbers in the Twin Cities Metro area. You may see him on some other company’s advertising, local news station articles or may have had a visit from him in the past in a different uniform. Rest assured if you have followed Jason he is still the real deal, always giving you the straight answers even if it isn’t easy. Jaime is our loving co-owner keeping everything running smoothly, she comes from a family of entrepreneurs. Although she is mostly behind the scenes her touch can be seen throughout the company from our advertising, logo’s, scheduling, etc. We are rooted in our (yours and my) community, we are members of the Coon Rapids Lions club, and Anoka lodge #30 Freemasons. We also donate to other organizations like girl scouts, Real People Giving (a coffee company that donates proceeds to help homeless veterans), and others. Most of the gifts we give our clients are to benefit these organizations. We feel we Win, Win, Win when we give.

Please schedule an appointment and we will get your plumbing needs taken care of right away!

Having problems with your clogged drain? We are the drain cleaning experts! We employ various techniques to get your drains open and flowing properly.  We offer multiple options backed by the metro’s best warranties.

We specialize in repairs, maintenance and install of existing plumbing systems.  We have the knowledge to not only repair or replace any problem pipe or fixture, but also maintain these systems for the long term, saving you money and head-aches.

Our Master Plumber started out working commercial drain cleaning, and quickly moved to large scale commercial pipe repair/replacement projects along with pumps and water heaters.  He has maintained contracts with many of the large national businesses around town.  Often times being called in after hours to solve what other plumbers, could not or would not.

We offer many top of the line systems, expertly tailored to your specific needs.  We conduct a field test on every system, there is no benefit treating for contaminates that are not present in your water to begin with.

We have the skills, knowledge and certifications to help with your gas line needs. We also install gas appliances, ranges and stoves.

What if your home stopped a flood before it started? What if it alerted you when the heat went out? Have you ever heard an ounce of prevention is worth a pound of cure? Ask me about our home automation services, it will blow your mind and may save you from a terrible disaster.

We care about every customer and every time we get a chance to prove that, we do.

But don’t take our word for it, take theirs.

VIEW ALL
Jason was great, my sump pump was not working and he talked me through trouble shooting it. When that didn’t work, he made a stop out and replaced it. Great service! Thank you!.

The best in the business. Very good work. They care about your home as much as their own. They will always be my first call should the need arise. Thank You Aqua Wizards for the exceptional service.

see our reviews on:

Find Us in Coon Rapids MN

In Office Visits By Appointment Only.

Coon Rapids is a northern suburb of Minneapolis, and is the largest city in Anoka County, Minnesota, United States. The population was 61,476 at the 2010 census, making it the thirteenth largest city in Minnesota and the seventh largest Twin Cities suburb. == Geography == According to the United States Census Bureau, the city has a total area of 23.34 square miles (60.45 km2), of which 22.61 square miles (58.56 km2) is land and 0.73 square miles (1.89 km2) is water. Recreational lakes in the city include Cenaiko Lake and Crooked Lake, two-thirds of which is in Coon Rapids. The other third is in the city of Andover, immediately to the north. == History == In 1835, the Red River Ox Cart Trail was laid to establish military and trade connections between Minneapolis and Anoka. The first industries of Coon Rapids sprung up around the road, including the prominent Anoka Pressed Brick and Terra Cotta Company, founded by Dr. D.C. Dunham in 1881. The clay excavation site – known locally as the “Clay Hole” – is one of the lasting reminders of Coon Rapids’ industrial history. Today, the vital Red River Ox Cart Trail is known as Coon Rapids Boulevard and remains an important commercial corridor for the city.In 1912, construction began on the Coon Rapids Dam and the influx of laborers and engineers increased the city’s population to over 1,000 for the first time.

Things to Do in Coon Rapids MN 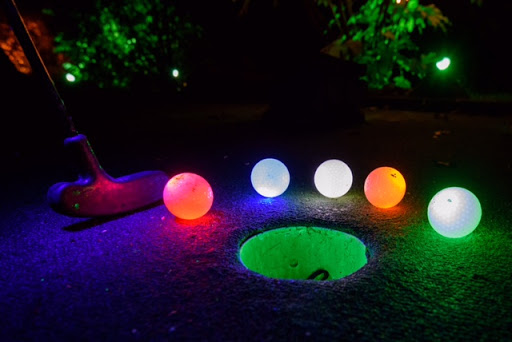 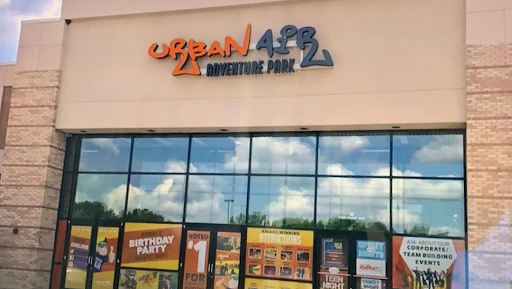 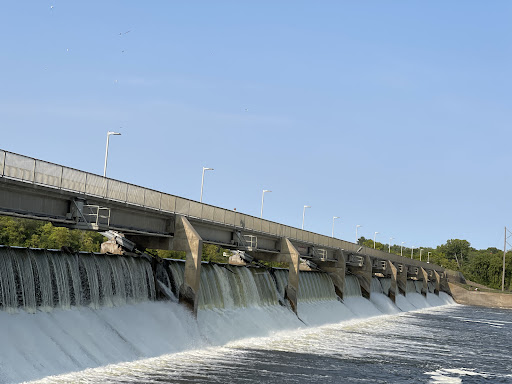 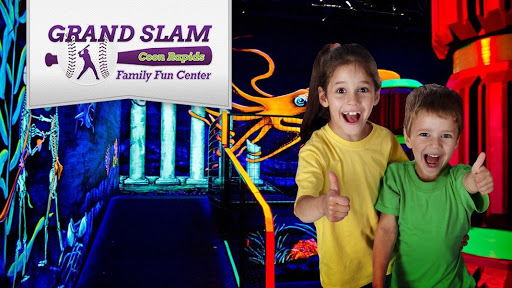 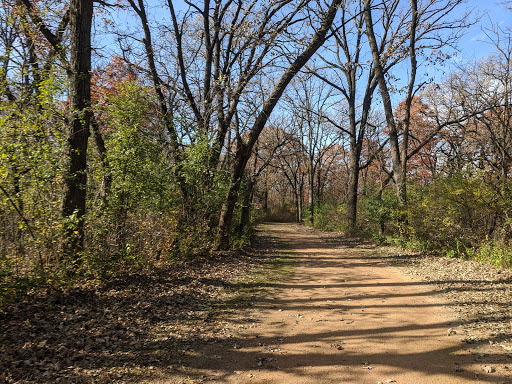 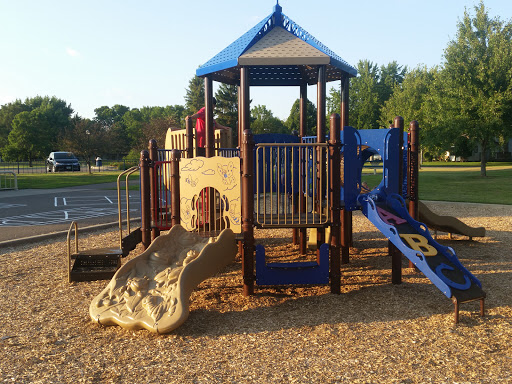 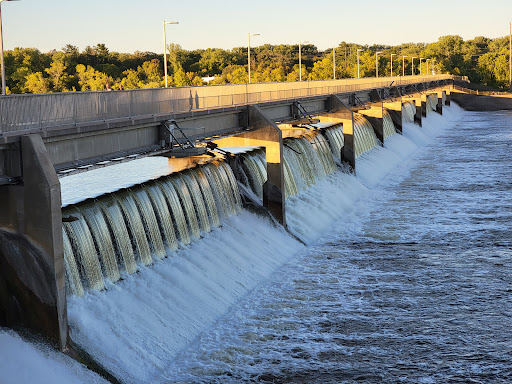 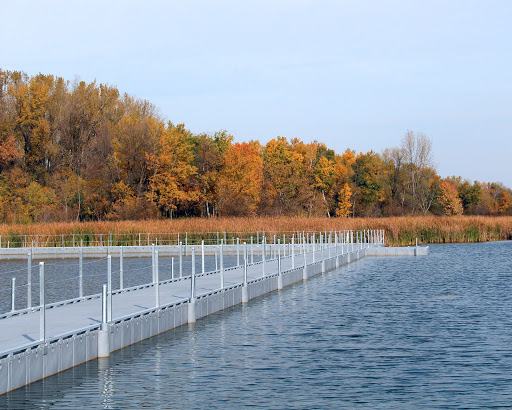 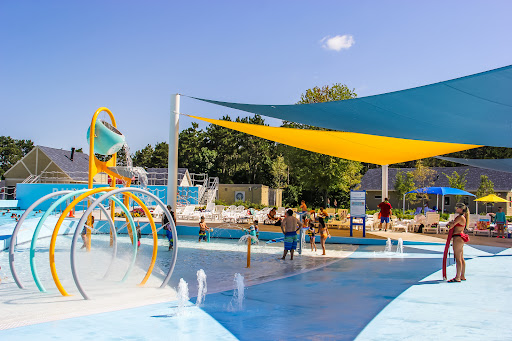 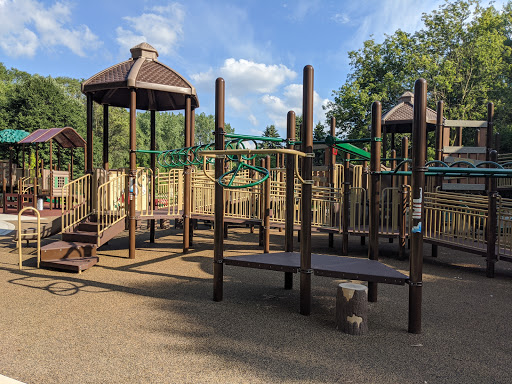 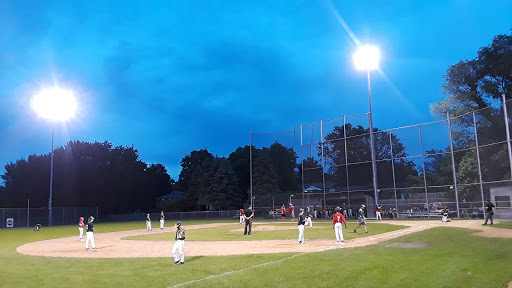 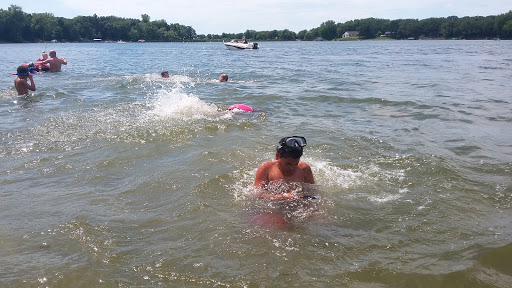 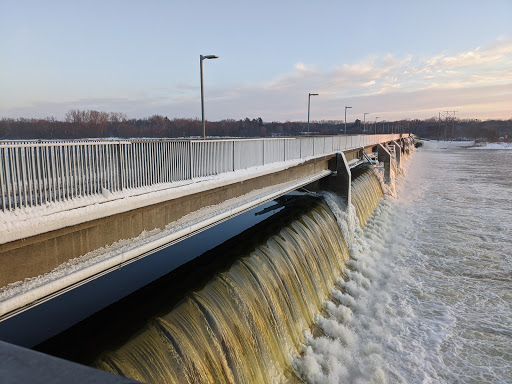 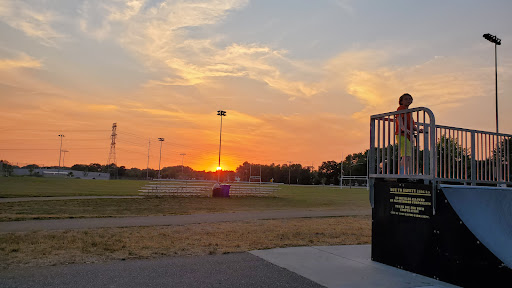 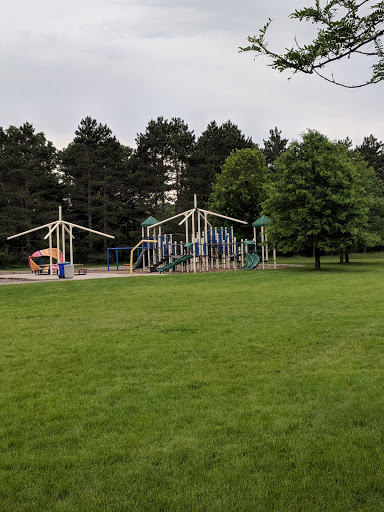 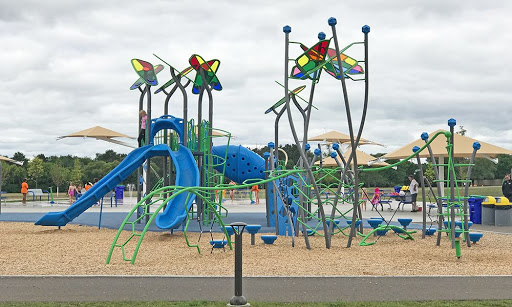 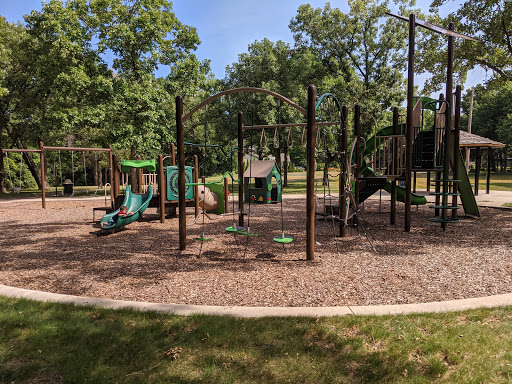 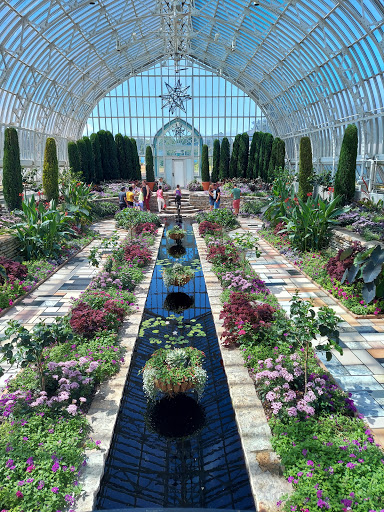 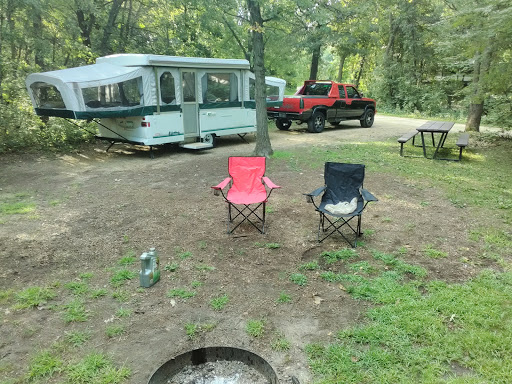